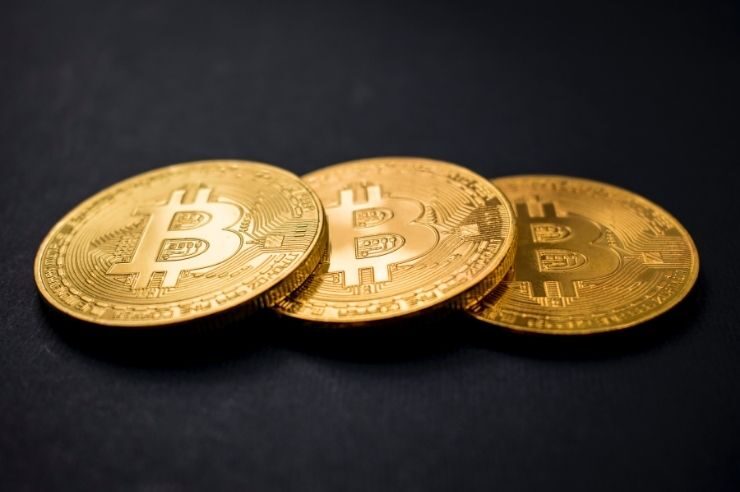 Over the course of the past few weeks, Bitcoin miners’ support for Bitcoin Unlimited (BU) has increased. On March 17, the mining pool Antpool transferred 75% of its hash power to the camp that supports BU.

Now, while other organizations are still using the Bitcoin Core client for mining, the Bitcoin mining pool Bitclub is changing the game by mining BU blocks.

Bitclub’s mining pool currently owns 2.9% of the global Bitcoin network’s computing power. This hash power value plus the power value from Antpool may push the overall BU support upward. Currently, according to Coin Dance data, the support rate of Bitcoin Unlimited in the mining pool is 35%. Check out the best Marketplace for Lost Bitcoin Wallets.

Bitcoin mining pool Bitclub told the media that the unconfirmed transactions in the current period caused many problems for the platform, and many new members’ transactions were not confirmed.

The two core members of Bitclub gave a detailed introduction to the media and expressed their disappointment with the current Bitcoin network congestion. The congested Bitcoin network has had a significant impact on Bitclub, so Bitclub is turning to support BU, hoping to alleviate the current congestion situation and help Bitcoin have unlimited upgrade possibilities.

The person in charge of Bitclub said that the Bitcoin expansion battle caused by network congestion has recently caused the Ethereum market to rise sharply.

Because of rising fees and more frequent congestion problems, many Bitcoin supporters continue to pay attention to the development of Bitcoin expansion technology. As the problem has become an unavoidable obstacle to Bitcoin’s development, Bitcoin node operators and miners are taking actions to solve this bottleneck in Bitcoin’s development. 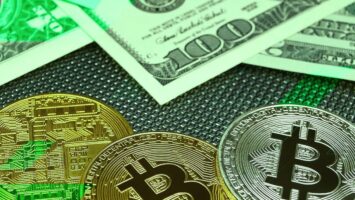 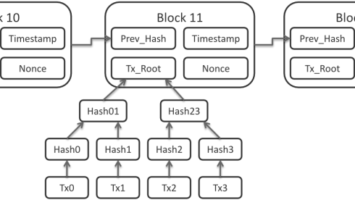