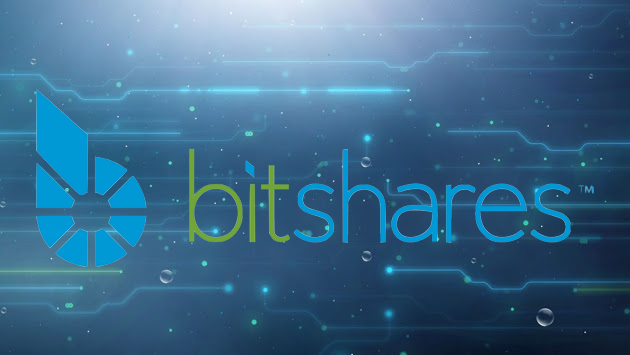 In fact, the changes are so wide-ranging that ‘Bitshares 2.0′ is being rebuilt from scratch with an entirely new codebase. All accounts and balances will be migrated from the original blockchain to the 2.0 chain via a snapshot, the date of which will be announced following community testing of the new code.

Amongst the new features being introduced is a system for recurring payments and subscriptions. For the first time in a cryptocurrency, this will allow users to set up monthly bill payments and authorize third parties to make withdrawals from their account, within specified limits, just as they are accustomed to being able to do when they set up direct debit payments from their bank account. Using this system, users will also be able to set up a savings account with daily withdrawal limits, and a current account with permissions to draw on this reserve when necessary. This will provide the additional security of the ‘hot wallet and cold wallet’ set up used by many cryptocurrency users, but fully automated and with additional controls.

Another newly introduced feature is dynamic account permissions, which takes the basic concept of Bitcoin’s multi-signature transaction feature and expands on its capabilities.

Multi-sig transactions require a certain number of signatures from a set group of addresses or accounts (usually expressed as ‘n of m’). They can be used for setting up joint accounts, to provide additional security, and for allowing an escrow agent to arbitrate in the case of disputes.

Bitshares 2.0 will provide a more flexible alternative to this. This new alternative will allow users to set up accounts which themselves have no keys, but instead, operate only through the authority passed onto them by other accounts. When creating a transaction, each account may be given a certain weight, or level of authority, with a set threshold of authority needing to be passed to a transaction for it to be processed. Because partially signed transactions are broadcast onto the blockchain, users will be able to view an incomplete transaction from their wallets and see how many accounts have signed it- and either sign, not sign, or even withdraw their signature depending on what other users are doing.

The use of dynamic signatures that can be withdrawn, along with flexible authority requirements, allows for more complex and hierarchical arrangements to fit a wide range of business requirements, as shown in the graphic below: 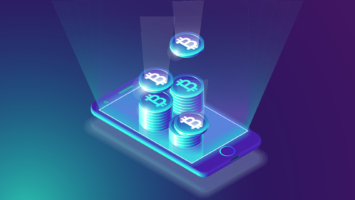 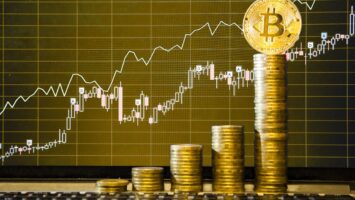