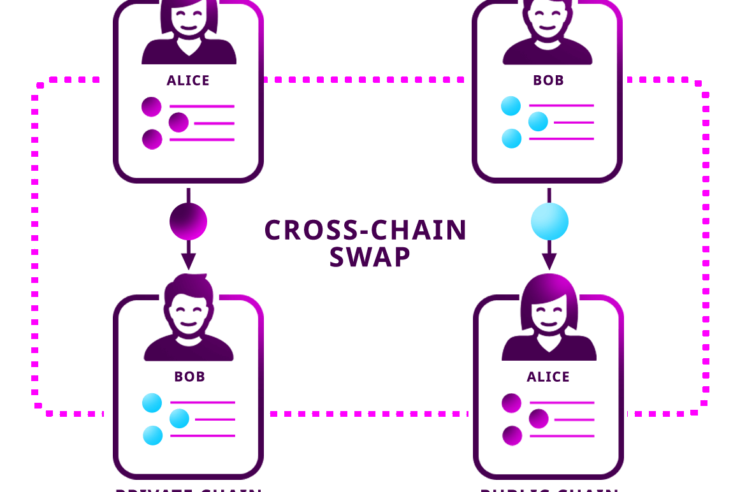 An atomic cross-chain transfer is when two users with different digital currencies, on separate blockchains, are able to complete an exchange of coins without having to trust a each other or any third party exchange or escrow service. It is seen by many as the first major step towards the development of a truly decentralized exchange, allowing users to buy, sell and trade coins in a secure and trustless way.

The transfer was completed using Burst’s smart contract system. Here is how it works, in the words of its developers:

each of the two blockchains). A hashed secret (lock) is published by the creator of

hash).Refund timeouts are in place for both ATs should things not proceed but

Responder’s AT which transfers the funds in the “other blockchain”. The Responder

then sends the secret back to the Initiator’s AT to complete the transfer.

Other digital currencies are free to integrate the same code into their own code, to enable ACCT of their coins with other blockchains and contribute towards the development of a decentralized exchange.

The next step for Burst and Qora developers is to create a convenient graphical user interface for regular coin users to take advantage of everything that ACCT has to offer. 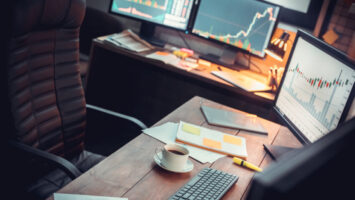 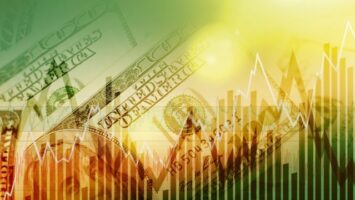