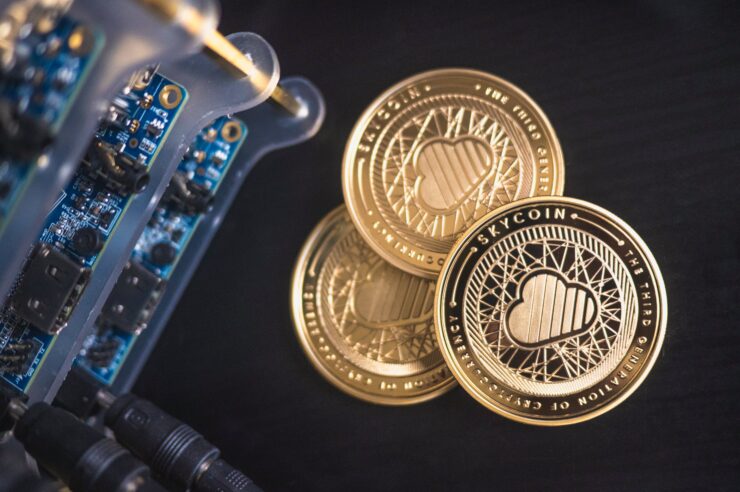 Cryptocurrency is a relatively new kind of currency. Cryptography is the root of it, and this kind of currency employs what is known as the ‘blockchain’, which is a distributed ledger system. Developers take advantage of these technologies in order come up with currencies that are very secure and private, yet also decentralized and traceable.
You may also Read: Switchless Software Company Acquires Africa’s Largest Bitcoin Exchange

Bitcoin first showed up on the scene in 2009. Ever since, investors have started paying attention to other cryptocurrencies as well. Bitcoin was the first of all these cryptocurrencies to scale. In the decade that followed, investors have sent substantial inflows into that and other currencies. In June of 2017, the total market cap for all of them combined was more than $100 million USD.

That was quadruple what the total market capitalization for them had been in the very start of that same year!

The tremendous gains in prices that bitcoin has gone through since its inception is a great example of just how strong the interest of investors has been. A number of media outlets like to highlight the fact that if any investor had bought even a tiny amount of bitcoin back in 2010, at a time when it cost less than a penny, then that investment would be one that skyrocketed to unbelievable levels over the next seven years.

Estimates show that if a 2010 investor bought $5 USD in cryptocurrency, then by 2017, they would have had over $4 million USD when the crypto trading was over $2,000 USD.

Cryptocurrency rose substantially even after that. In June of 2017, Cryptocurrency new websites broadcasted that it almost hit $3,000 USD. Any investor that did by $5 USD of bitcoin and just held it until this remarkable high point, their investment would have grown at a rate of nearly 60,000%.

Even though owning cryptocurrency doesn’t generate earnings and revenue, there are many investors that think of these assets a creative pathway into the future. This is certainly the perspective of Tyler and Cameron Winklevoss, who cofounded Gemini, a cryptocurrency exchange. During a 2106 interview, they states that widespread use of such assets is likely in the coming years, even boldly predicting that people might actually move away from PayPal and related services to instead use cryptocurrencies.

PwC released a paper which said that cryptocurrencies, especially blockchain, have the potential to put quite a few transactions through a stage of upheaval. Through this all, a lot of investors are banking on the core technology having ‘inherent value’. They highlight how a decentralized network is something that even makes cryptocurrencies possible at all, as well as how strong the cryptography is.

In order to have a better idea of the crucial factors are that build up this inherent value, it’s useful to learn more about the two crucial technologies which serve as the foundations of cryptocurrencies.

Cryptography centers around the concept of concealing information in a way that it can move from a sender to a recipient securely. Cryptographic protocols have certain rules that bitcoin and other cryptocurrencies use in order to enjoy this private data transfer.

In terms of cryptocurrencies, cryptography gets utilized in several different ways. A great example of this would be the specific protocols utilized in the creation of blocks inside cryptocurrency blockchains.

Bitcoin is one of many cryptocurrencies that use what’s known as a proof-of-work protocol in order to generate new blocks. In order to mine bitcoin in particular, computers utilize the mining software of cryptocurrency in order to determine encryption functions that mine blocks and get bitcoin rewards.

Each time a new block gets created, it involves a random string of numbers known as a nonce. In order to verify that any block got appropriately mined, any computers that are involved with the minding have to discover a nonce which aligns with particular criteria.

In their own ways, any computers that are involved in such mining leave codes behind which other parties can utilize to verify that these specific blocks were actually mined.

The Potential Of Blockchain

When investors are aware of the potential that blockchain that has to offer, they can certainly take advantage of it. Many different industries can be possibly disrupted due to the distributed ledger system, which can improve current processes by increasing accountability, security, and effectiveness.

One illustrative instance of this is how the blockchain can provide new levels of safety that prevent fraud. Cryptocurrencies and their distributed ledger systems are typically immutable, which basically means that when a transaction is recorded, it’s something that just can’t get erased. The blockchain of bitcoin was certainly designed in a way to be immutable.

When any blockchain is immutable and decentralized, it’s a strong combination that offers robust security and protection against anyone looking to defraud anyone using this system. 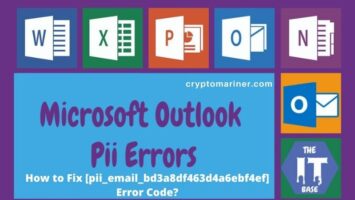 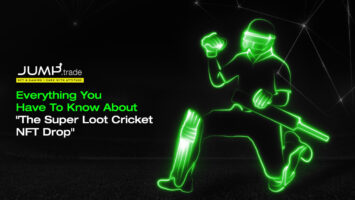