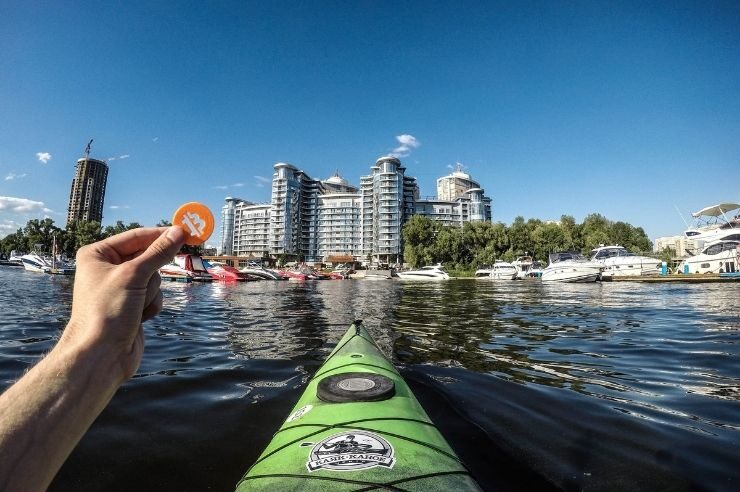 Although the property market is coming to an end, the favorable factors brought by the listing of the free trade zone continue to increase the Shanghai office market transaction data, and the enthusiasm is unabated.

In addition, the “last train” phenomenon of real estate grabbing the Silver Ten is also more significant. How to stand out in the crowded “last train”, all major projects have also exhausted their thoughts. Among them, the Zhangjiang sector’s Shanda Tiandi Qingchunli project, which is radiated by the free trade zone, will open for sale in the near future. It is reported that this time, Qingnianli opened “a new way” and accepted the virtual currency “Bitcoin” to buy a house for the first time. Such a trendy way of buying a house may arouse the enthusiasm of young home buyers.

“The virtual currency I understand is only limited to currencies such as Tencent Q coins to buy game points. Bitcoin has also heard people in the IT industry talk about using it to buy real things. I really don’t know much about it. Don’t talk about buying a house. In my opinion, it’s a bit too unexpected.” Said an industry insider who has worked in real estate for many years.

Shanda Tiandi Qingchun decided to accept virtual currency (Bitcoin) to buy a house, what are your plans? Perhaps for the general public who don’t know Bitcoin, we must first start with Bitcoin as a virtual currency.

According to the reporter’s understanding, the way to obtain Bitcoin is to install a Bitcoin client through a computer, which is generated through a complex algorithm based on a set of password encoding. Different from other virtual currencies, the total number of Bitcoin is very limited. To be precise, the total number will be permanently limited to 21 million, which is extremely scarce. However, the exchange price of Bitcoin is very unstable and the exchange rate fluctuates greatly.

According to man in charge of the project, the acceptance of bitcoin for the purchase of a house is to make full consideration, not to take the opportunity to create a topic. Although only the first batch of LOFT and SOHO products in Shanda Tiandi Youth League are currently on the market, for the overall project, Shanda Tiandi will be shaped into a gathering area for the Internet, technology, media and cultural industries, especially for small and micro creatives. The entrepreneurial team and studio create an ideal incubation space and acceleration platform.

The project revolves around the entrepreneurship, creativity, work, life, and entertainment needs of young cultural and creative talents and teams, and is committed to building a new comprehensive ecosystem of cultural and creative industries. Therefore, it is not an accidental idea to try virtual currency (Bitcoin) to buy a house.

From perspective of the group itself, it is different from traditional real estate developers. The enterprise background of the Internet is destined to test the real estate projects, and it will also be more innovative and forward-looking.

It is reported that the products that will be launched at the end of October in Shanda Tiandi Youth Lane will be 42-81 square meters of LOFT and SOHO units. Different from other similar products, it has established a large number of public interactive entertainment spaces in addition to the small-sized creative and entrepreneurial working and living spaces that satisfy young buyers.

According to analysis by relevant industry insiders, this type of product is currently scarce in the southern area of ​​the Zhangjiang plate, and the launch of the Qingchunli project has made up for the gap in the plate. Most of the people in the sector come from Puxi to work. The long-distance sense of living and working has given them a desire to live near the office. The overall positioning of the product is in line with the attributes of the surrounding population. It is very likely to form a hot selling phenomenon.

It is important mentioning that, to the first attempt to accept virtual currency to buy a house, Shanda Tiandi also connects the “virtual world” of home buyers with the “real world”. Realize “virtual world reality” and “real world virtualization”. Let more and more young people roam in the virtual world as well as in real life. At the same time, a new business model was created. 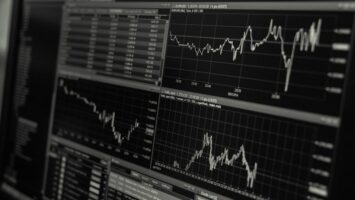 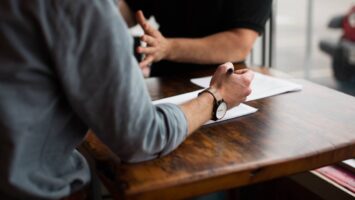