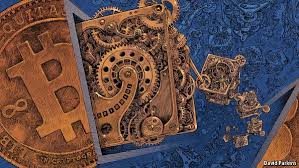 Factom, the creators of a ‘Scalable Data Layer for the Blockchain’, has an announced that it will be working with the government of Honduras to build a new land registry system using decentralized blockchain technology.

Honduras is one of the poorest countries in South America and has struggled for years with land registry fraud. Peter Kirby, the President of Factom, Reuters:

“The country’s database was basically hacked. So bureaucrats could get in there and they could get themselves beachfront properties.”

Batination has the potential to bring a new level of transparency and security to a system which has lost the confidence of the public, and in doing so encourage the owners of the ~60% of country’s land which is still unregistered to participate in the system.

The United States-based company Factom is partnering with Epigraph, another software company with experience building land title systems, to deliver a decentralized solution to the Honduras government’s problems.

The announcement comes just after the end of a crowd sale in which Factom raised 2,278 BTC through the sale of its ‘Factoid’ tokens. It is also the latest in a line of partnerships Factom have forged to put their technology to use. The firm is also working with Bitsapphire on an anti-corruption tool for government databases in Kosovo, building a ‘Know Your Customer’ regulatory compliance system for the Bitshares wallet being built by Moonstone, providing a system for managing intellectual property rights that will be used by decentralized music distribution and promotion service Peertracks, and working with Health Nautica on a medical record-keeping system. 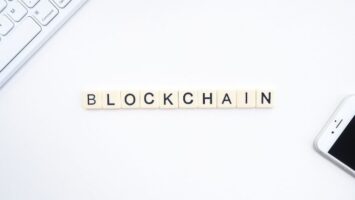